Time-saving safety with Downer on the Newcastle Light Rail project.

The 2.7 kilometre Newcastle Light Rail track is now complete, with visitors and locals riding the rails from this week. We spoke to Downer about the insight the Pegasus solution gave them into their workforce during construction. 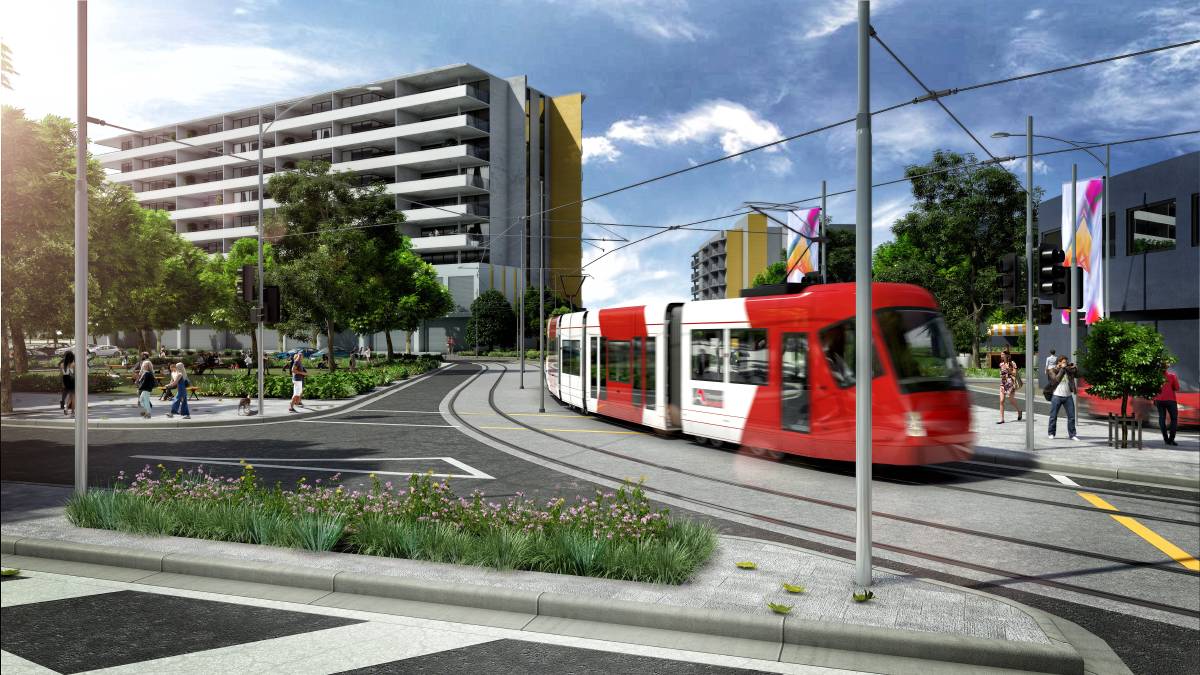 The temporary Downer offices in Newcastle are being packed up when we meet with Gavin Peebles, Zero Harm Safety Advisor, to chat about Pegasus and the Light Rail project.

Furniture will be removed by the end of the week, with the demountable offices at Argyle Street taken away soon after that. The project is live now, the big open day launch complete. The distinctive red trams pass by on Hunter Street with regularity, and on their third day in operation, seem to be popular.

Downer, one of the largest engineering and infrastructure businesses in the country, used Pegasus to manage the workers constructing the project - collecting their licences and work tickets, having them complete online inductions, and logging in and out of the worksite each day via kiosks. Along with Downer employees, there were 3,000 contractors to keep track of.

“I’d check Pegasus two to three times a day. It became single source of truth for workers and safety on the project,” said Gavin.

Gavin said the Pegasus solution saved countless work hours, particularly when online inductions replaced the former manual, classroom process. Online safety was a game changer, as every worker completed inductions in their own time from anywhere.

“Our corporate induction could take an hour, the site induction two,” said Gavin. “We would run the induction for one worker or 20, so it took us the same amount of time but the volume wasn’t necessarily there; nothing compared to online.”

Logging in and out of site was a learning curve for some contractors, but vitally important from Downer’s perspective for managing safety and risk.

“We had plenty of toolbox talks about how important that was,” said Gavin. “That’s how we knew who was on site and what they were doing.”

As the Downer Newcastle Light Rail project finishes up and the demountables are replaced with a new development, Gavin said the support he received from the Pegasus construction team means he looks forward to the solution on his next project.

“I know the Pegasus system well and it’s used on many other Downer projects. We see the value and time saving benefits.”

Capacity of each tram: 270 passengers